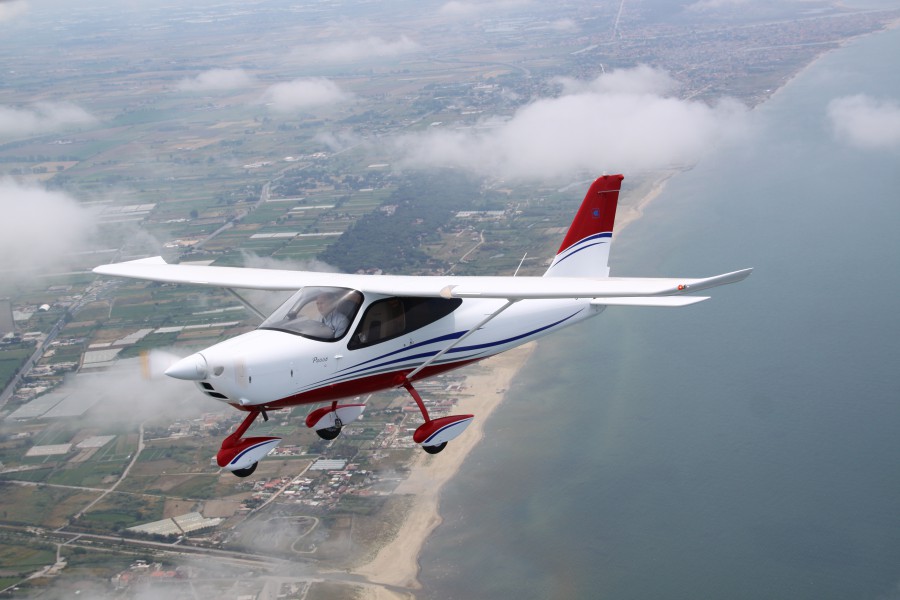 Posted at 18:24h in Sin categorizar by Maribel Manjón 0 Comments

Tecnam will now begin immediate delivery of P2008JC’s to the Czech Republic, France, Germany, Poland and Switzerland, who had already pre-ordered what will undoubtedly be yet another bestselling Tecnam aeroplane.

The single-engined Tecnam P2008’s versatility and ease of use has established it as both the aircraft of choice for Flight Training Organisations worldwide as well as recreational flyers.

The Tecnam P2008JC is the best in its class, assuring pilots and passengers of a
very comfortable environment and the smoothest of flight experiences.

A state-of-the-art Flight Trainer, the Tecnam P2008 JC is equipped with full electronic
flight display screens rather than the traditional knobs and dials seen on typical
aircraft instrument panels

With fuselage and vertical fin made of the latest technology carbon fiber prepeg, its metals wings and stabilator, the Tecnam P2008JC has a vast number of advantages over traditional aircraft. This combination of both composite material and metal has resulted in a more fuel efficient and much quieter aircraft.

“It’s been an extraordinarily successful and exciting time for the Tecnam design and flight-test teams” said Paolo Pascale, Tecnam’s Managing Director. “I am especially proud of the efforts of the Tecnam technical team in particular who worked on the Tecnam P2008JC certification programme. May I also extend my personal thanks to our industry colleagues at EASA too”.